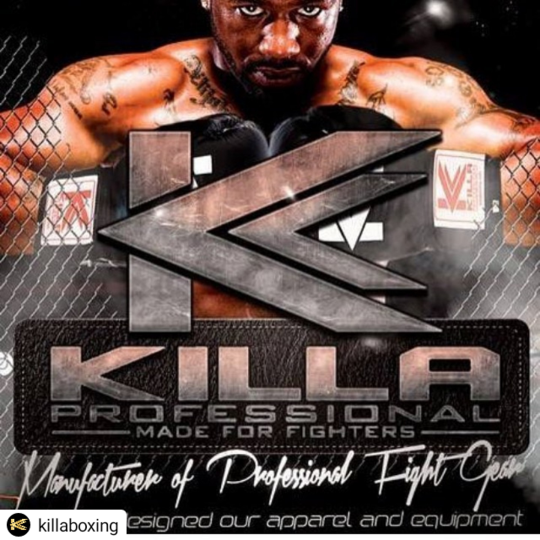 HOW IT ALL BEGAN

After a hard sparring session on a cold winters night in September 2008, little did I know that I would get a rude awakening against a hard punching undefeated pro-boxer by the name of Con.

Every sparring session was tough but this one seemed tougher. It seemed like I was always a split second too slow for the counter punch.

Tonight while he was right on the money countering my jab with right hands at will, I was getting hit with bell ringers the whole last round in our 6 round sparring session.

After sparring I sat down thinking about going home to rest and recover. Just as I was about to leave, Con reached into his bag and tossed me a pair of gloves. He had just bought them from a Japanese website and didn’t like them. He wanted me to take them however i refused. He insisted again and again, until I finally accepted - I had been using the same pair of gloves over the last 10 years.

I got home that night and put my hand in the glove. Mind you, the fit was amazing!! I started using them in the gym for training and sparring. Soon enough I realised that these 14oz lace up leather gloves had the most amazing piece of foam and leather I had ever worn in my life!

I started doing a little research on boxing gloves. I was mystified when I found out the gloves were worth $USD400!

I spent the whole week researching how the gloves were made as I was in disbelief that a piece of foam and leather wrapped around each other was actually worth $400!

At that point my obsession began!

My quest was to not only make gloves that were better than the Japanese brand but also provide them at a lower cost to the fighters, as only 2% of fighters make money from boxing. The rest do it out of passion.

I wanted my passion to be boxing and the fighters who risk it all to achieve greatness in a sport that leaves no margin for error.

From 2008 to 2012, I sampled hundreds of designs and materials to make a boxing glove that dared to be great. Spending over $200,000 and using my day job income to finance this crazy overnight obsession.

Speaking to hundreds of manufacturers, designers and suppliers daily on Skype became a norm. I wasn't going to stop until I found the right glove!

I used my basement to cut open brand new $400 gloves which I purchased brand new on eBay to measure foam density and weight. I checked the inner materials used to make boxing gloves.

I had no idea how deep this quest was going to take me as I already had a full-time job, but it became passion when I released our first ever boxing glove prototype in 2013.

After countless hours of research, I thought that was it ... I was going to create something that was going to help fighters and provide them with the best comfortable gloves at an affordable low cost price.

From 2013 to 2018, we sampled and tested many more gloves focusing on comfort and style. Today, we have our new style elite gloves which are by far the best gloves we have made.

We believe this passion led us to producing the most comfortable and authentic boxing gloves on the planet! 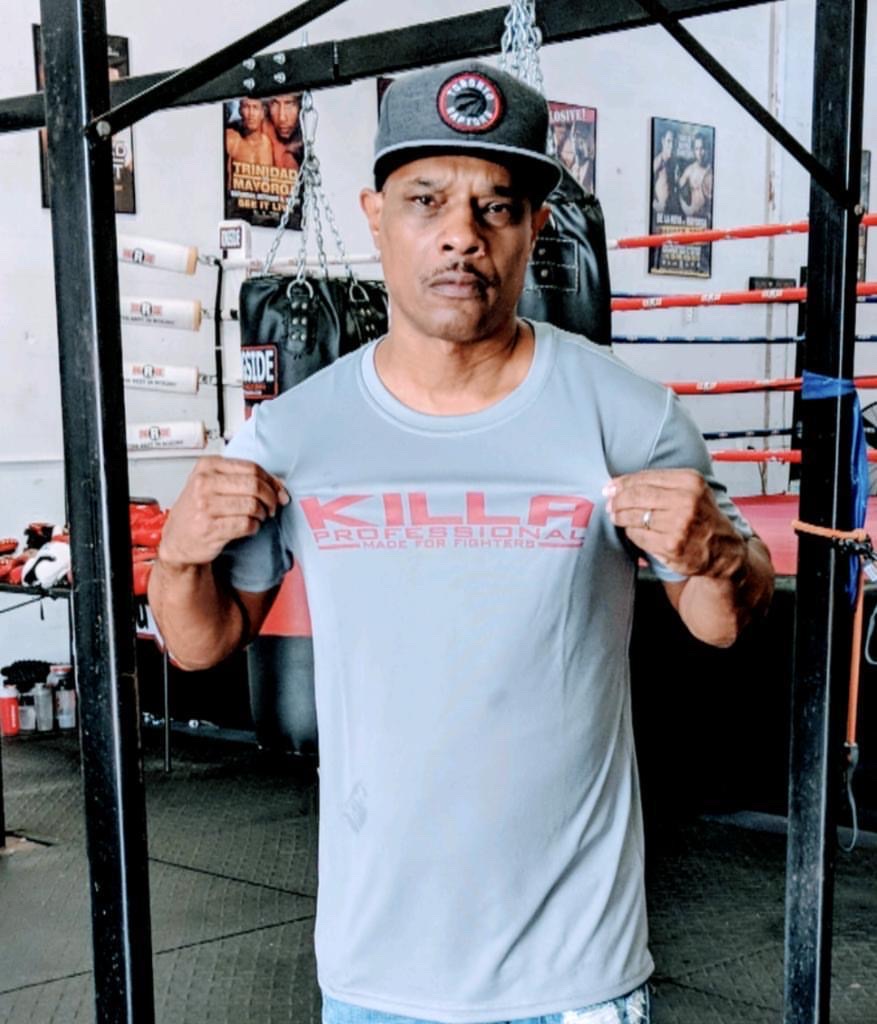 Back in 2008, we started with a pair of gloves and a dream. We were looking to build something that had outstanding quality. Being fighters ourselves we also wanted to make something affordable and authentic that showed style and was powerful to wear.

We noticed the quality available at the time wasn't up to standard for fight gear so we set upon a mission to make outstanding boxing gear and equipment.

In November 2012, after 4 years of testing and sampling hundreds of gloves and spending over $100,000, we created our first ever boxing glove which was made with high quality cowhide leather.

This glove was made with high density foam which was perfect for hand protection and comfort making it ideal for fighters who were in training, hence our slogan "made for fighters".

In 2013, former world IBF champion Austin "no doubt" Trout was the first fighter to wear our gloves while in camp for the Miguel Cotto fight. This changed our company forever.

Austin loved the Killa gloves and gear so much he displayed it in his training camp. Every year, we continue to improve the gloves and gear with various padding and materials.

In the last 4 years we have repeated the same meticulous process of research and development with all our equipment and apparel.